"Peter Dizozza, a straitlaced-looking lawyer who is the director of Williamsburgs WAH Theatre. Hes one of a handful of antifolk piano players with roots in musical theatre, and his humor is at once whimsical and politically charged." New Yorker Magazine, November 26, 2012.

Sings like Bob Dylan, acts like Woody Allen, writes like Euripides tongue wrestling Samuel Beckett and has the musical soul of George Gershwin.  It all works together- Peter Dizozza is an incredibly unique talent.  (Sam Moree, September, 2007 during the musical production, "Hermaphroditism Through the Ages." 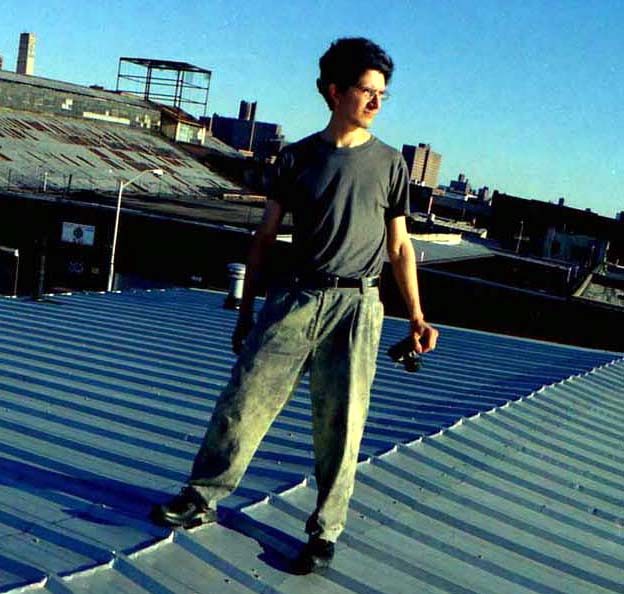 Peter Dizozza is a composer with leanings toward surrealism as evidenced in his CD, Pro Choice on Mental Health.  He devotes his working life to creating innovative and stimulating entertainment and helping his audience develop confidence, enlightenment and serenity through self-expression.  His works include The Golf Wars, The Last Dodo, Coppelia, adapted from the famous ballet story, the adolescent ghost story, THE ELEVENTH HOUR, and the heavenly musical mystery play, Prepare to Meet Your Maker.  Recent pieces include the James Bond Opera, A Question of Solitude, and The Ocean Floaters.  He performs at music venues throughout the world, and most frequently in the East Vill age where he resides. 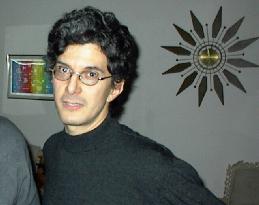 Through Cinema VII Entertainment Collective he provides artist services and appears in courts throughout the New York area, where he practices as an attorney.  The website documenting his activity is Cinema VII and you're in it.  For more pictures of this fellow, CLICK HERE! 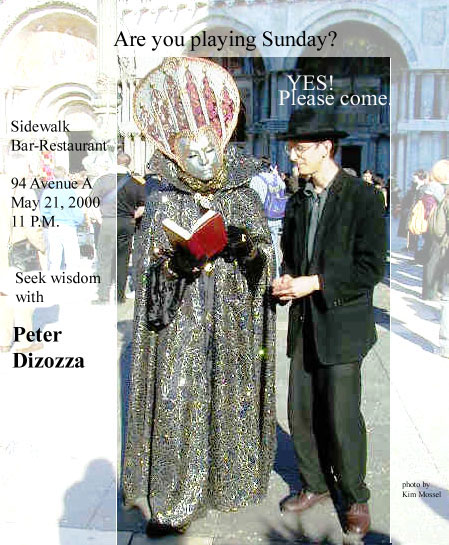 Peter Dizozza's musical instrument of choice is a piano; for most of the existing solo cassette recordings (1972-1988) he played the 1945 Steinway S Baby Grand #31754. 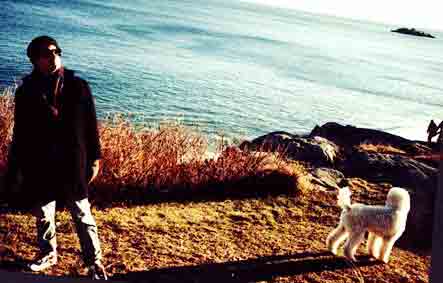 A Return to the Galaxy->

On 7/7/2001 I started journals at Blogger.com, namely Michael Douglas and The Mysteries of Eight (stored at CVII with spelling corrections at Michael Douglas.htm & 888.htm).  Over the past 10 years, platform websites and phone apps have added another layer to internet access.  The Dizozza on Demand Youtube Channel is youtube.com/dizozza.  Larger works may be found at youtube.com/cinemavii. Interactive content may be found at facebook.com/peter.dizozza