Photos of the November 2010 Staging Here! 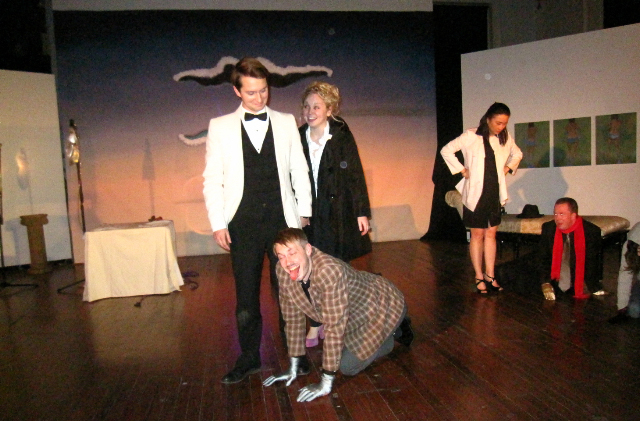 Inspired by and dedicated to The James Bond Legacy,

Cinema VII, in association with The Williamsburg Art and Historical Center, presents the first staging of

A QUESTION OF SOLITUDE

An Operatic Script and Score Adapted, interpreted and performed by 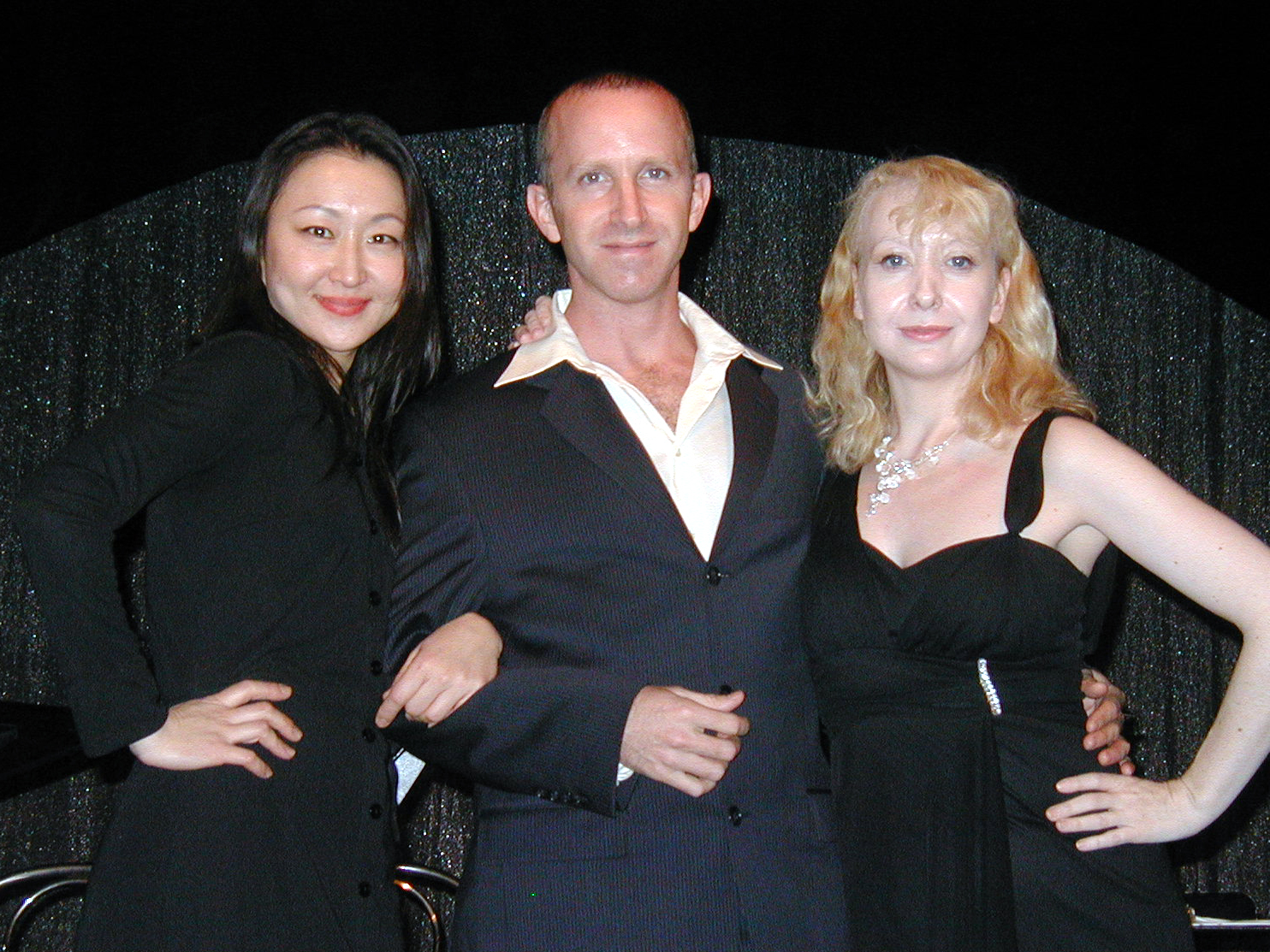 Concert Readings of experimental plays at the La MaMa Club

A QUESTION OF SOLITUDE

A work of Paranoia stimulating the five senses\

Inspired by the James Bond Legacy 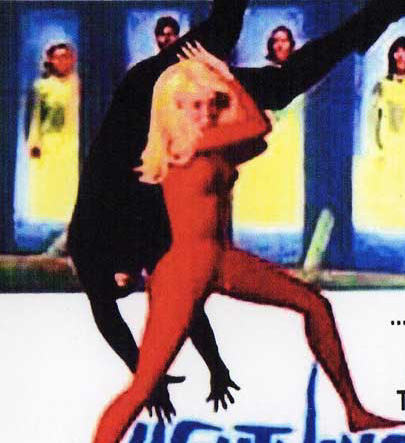 Funding for this program provided in part by the
NEW YORK STATE COUNCIL FOR THE ARTS, the AXE-HOUGHTON FOUNDATION and the JOHN GOLDEN FUND