and now available through Amazon.com -- and through ITunes! 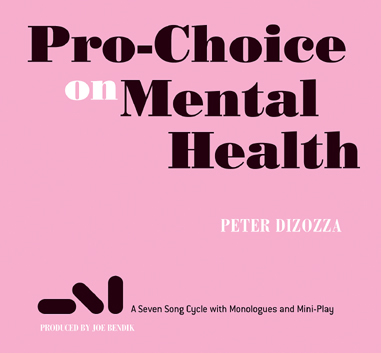 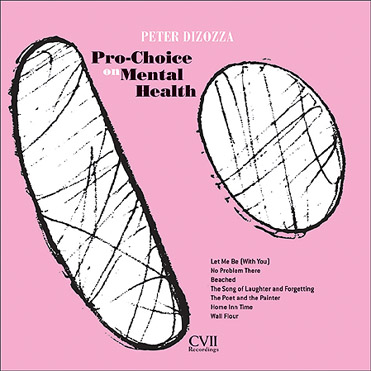 I originated this project in November, 1995, when I returned to the stage as a solo performer of original material, thanks to the piano and creative environment still supported by  Lach and The Sidewalk Cafe, in NYC's East Village.

That was the year that friends alerted me to the possibility of getting better, mentally, through medication.

During an open-mike Antihoot, I asked Lach, who runs the show there, whether mental health was a question of choice or chemistry.  After I played, Lach announced his conclusion.  I had come out Pro-Choice on the Mental Health Issue.

The song cycle he inspired I premiered at his club on January 16th, 1996 during one of his "Strange Folk Sundays."  It received a second performance in April, 1996, after which I began developing the Musical Mystery Play, "Prepare to Meet Your Maker."

"Pro-Choice on Mental Health" consists of the seven song cycle, monologues and the Mini-Play, "You are What You Eat."  The legendary antifolk musician Joe Bendik and I performed and recorded it at his studio, Exile on 13th Street, between April and July of 2001.  My privately distributed copy includes an eighth monologue and the bonus song, Peaceful Revelry, recorded by Spencer Chakedis.

Sound Engineers Alex Abrash and David Baker performed analogue mastering on July 14th, 2001 at Alex's Burns Street Studio.  The first of the seven songs may be found at mp3.com/peterdizozza.

The CD Poster Ad below is also by Aaron Hillis.

Enjoying the album?  Here's the story

Email me (dizozza600@cs.com) for password to obtain the text.

Ten US Dollars gets you your own copy! 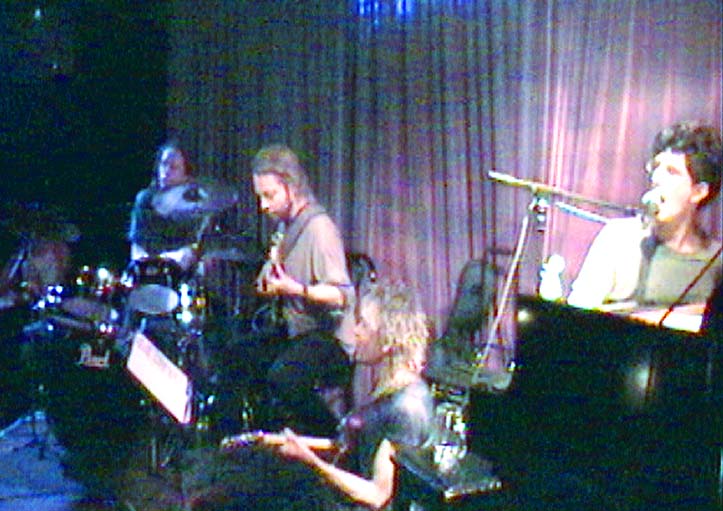 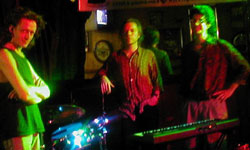 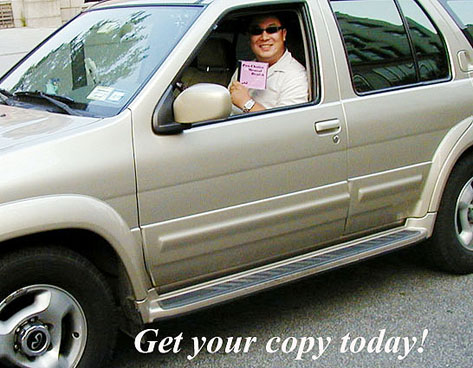