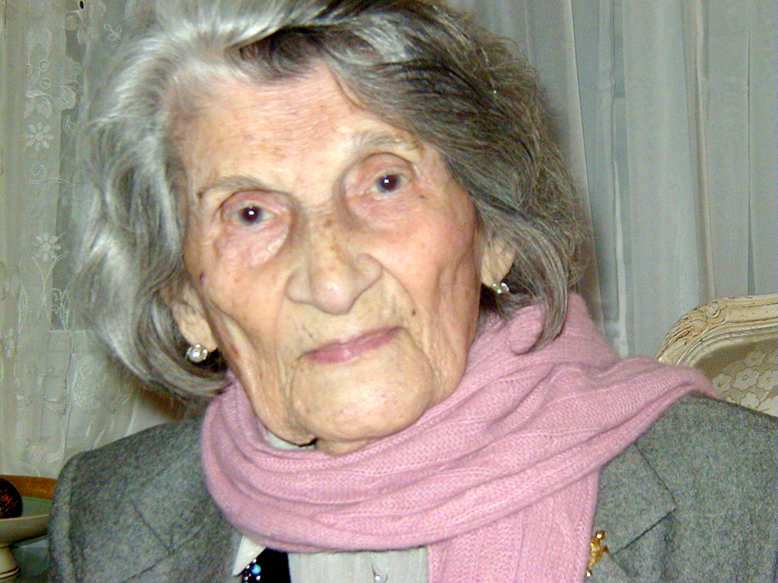 Margaret was born Domenica Giovanniello in East New York, Brooklyn, March 15th, 1905 and was with us until June 20th, 2005.  On August 17th, 1925, she married Anthony Carillo, who was from San Giuseppe, near Naples, Italy.  Their daughter, Madeleine, married Nicholas Dizozza, our (Peter & Monica's) parents.  Oh, she made the dress worn by Monica in a film, "Lords of Flatbush".  Her husband is pictured below. 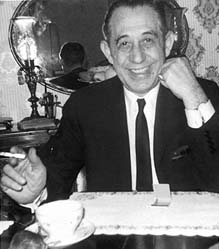 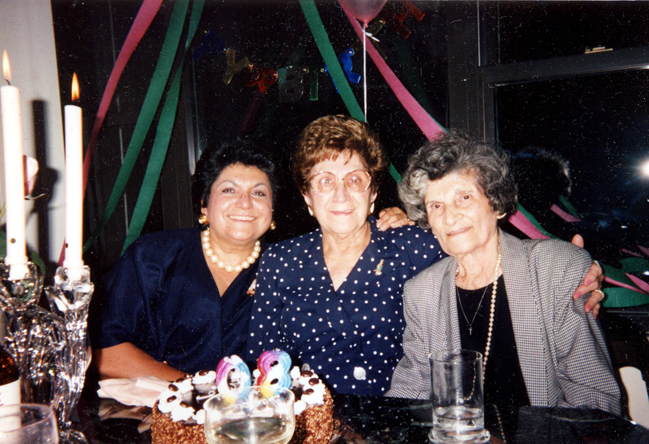