John Kessel is a phenomenally talented singer/songwriter/guitarist.  He performs solo and as one of the three members of The Porters Union, a band also including Kenny Davidsen and Brian Wayne.  The Porters Union first appeared as the pit band for the 1999 revival of Prepare to Meet Your Maker and are the featured musicians on its Soundtrack, due out in June, 2002. 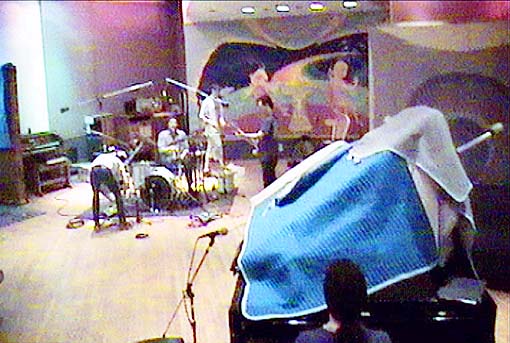 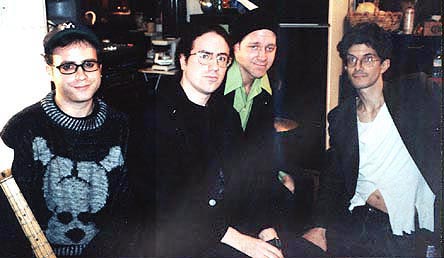 Other Kessel material can be found at http://www.illuminatrix.com/clavicle 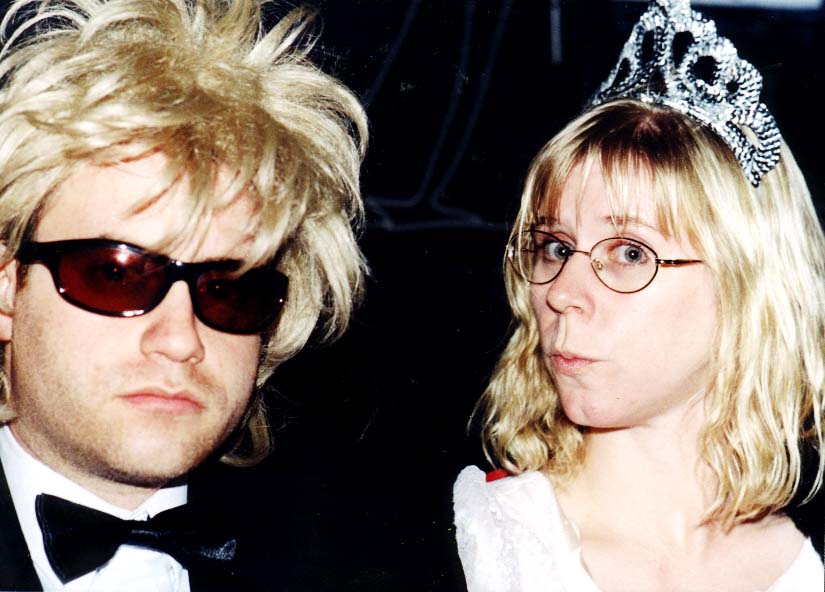 When in New York City be sure to look out for John Kessel performances at C-Note and Artland.