(from 1999, Peter Dizozza)  Haley Mills has been seen touring with The King and I, playing the Deborah Kerr/Gertrude Lawrence British teacher, a role which Deborah Kerr went on to duplicate in numerous other films (The Innocents, Uh, I can't remember the others.  Now to check the internet database.  That's right, Night of the Iguana, another great Tennessee Williams Movie, and of course, 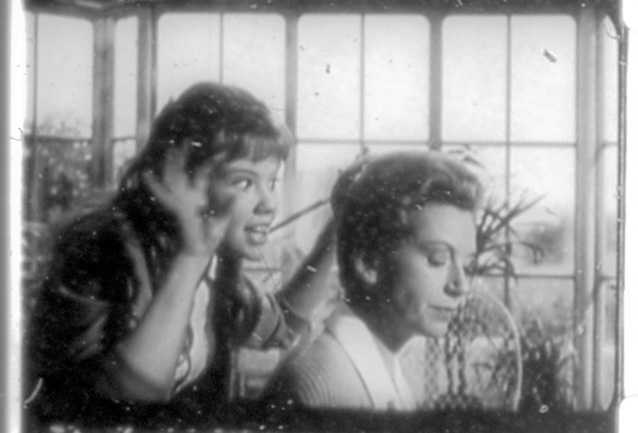 Ms. Mills' son is in a popular band called ???  Well, here's the Cinema VII offering on the subject of Haley Mills, for your consideration, it's the May 1997 Literary Selection.

Return to the galaxy.